Rocking out with babies

Your friends would describe you as:

Dum Mee Mee is a peacekeeper that was born to shop! She's no dummy when it comes to stopping tears!

Where do you hang out:

Keeping the peace--she's a pacifier!

"You'll never cry when I'm around."

Dum Mee Mee is a little cutie who was born to shop. She may be tiny, but she's got a very big heart.

There is also an exclusive variant of her from the Shopkins Jewelry Box playset. This variant features her as a metallic gold pacifier/dummy with a white handle and mint green charm handle. She is lightly coated with glitter. 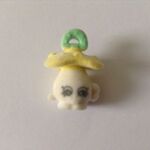 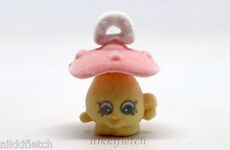 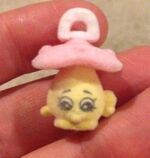 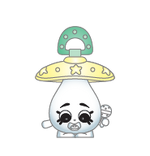 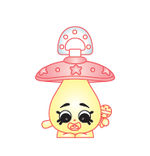 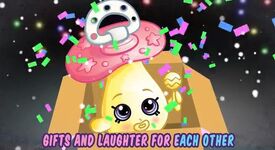 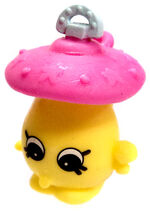 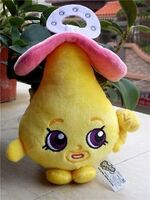 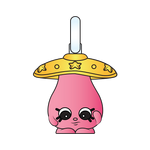 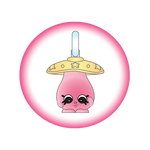 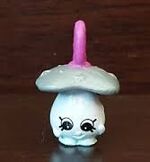 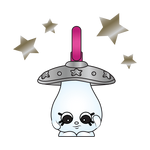 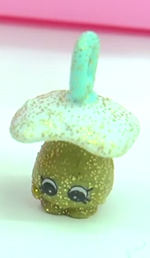