The Food Fair is a range of Shopkins originally released in summer 2015 along with Season Three. It centers around themed packs and playsets of food items. It includes themed packs such as the Cool & Creamy Collection, Cupcake Collection, and Fast Food Collection. The Scoops Ice Cream Truck playset is also a part of the Food Fair.

During Shopkins Season Seven in 2017, Food Fair blind bags in the shape of lunch boxes were released. 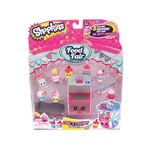 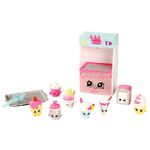 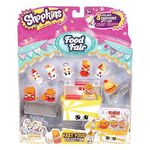 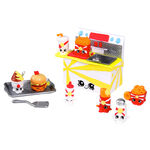 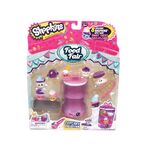 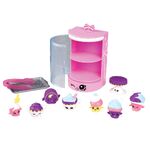 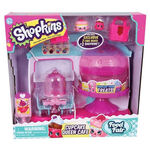 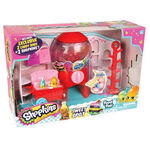 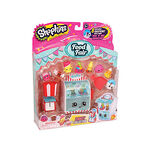 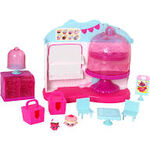 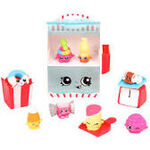 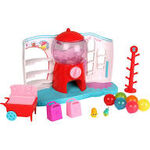 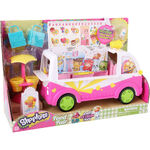 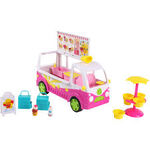 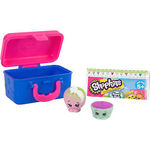