Party Time is a team of Shopkins introduced in Season Four. This team is very similar to the Season One team called Party Food, but instead of only including food, the Party Time team also includes other party-related items. After Season Four, this team was discontinued. 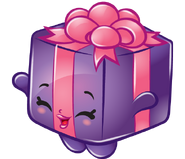 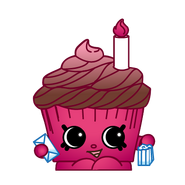 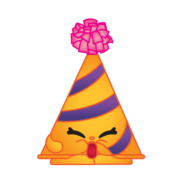 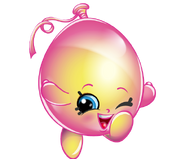 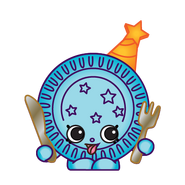 Party Plate
Add a photo to this gallery
Retrieved from "https://shopkins.fandom.com/wiki/Party_Time?oldid=99265"
Community content is available under CC-BY-SA unless otherwise noted.