Petshop is a team of ultra rare Shopkins from Season Four. This team consists of items that you would buy for your pet, like pet food and pet toys. The Shopkins in this team have mostly monochrome color schemes and are covered in a layer of glitter. After Season Four, this team was discontinued. 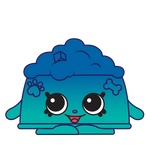 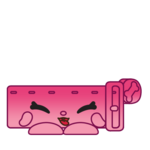 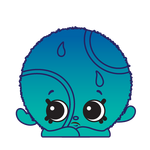 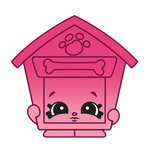 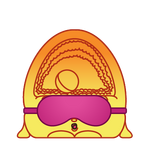 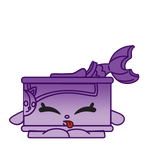 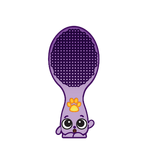 Pup E. Brush
Add a photo to this gallery

Retrieved from "https://shopkins.fandom.com/wiki/Petshop?oldid=124993"
Community content is available under CC-BY-SA unless otherwise noted.