Season Fifteen is the fifteenth overall season of the Shopkins franchise. This was the fourth season to use the Real Littles theme. The season released in October 2021, marking the largest gap between season release dates, with 16 months.

This season was a major surprise for Shopkins collectors, as there were many hints following Season Fourteen’s release that it was the final season. However, images of 8 packs surfaced online during July 2021, confirming the seasons existence.

Alongside that, the season would be unique, as it was the first season since Season Eight to have multiple waves, called Drops. Drop 1 featured Shopkins from seasons 12 and 13. However, unlike last season, there would be new characters, but they would recycle molds from already existing Shopkins. The Limited Editions were the Rainbow Twinkle Klondikes. Drop 2 characters featured entirely new characters for the first time since Season Thirteen. The Limited Editions were the Glitterfetti Real Littles.

Like the previous season, a large boxed set was produced, with it being known as the Metallic Mystery Micro Mart. Unlike Season Fourteen, this would be released before the release of the actual season, during mid-September 2021. 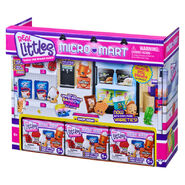 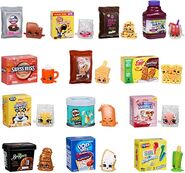 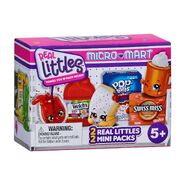 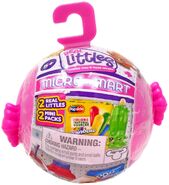 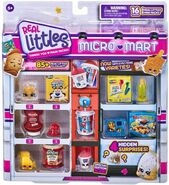 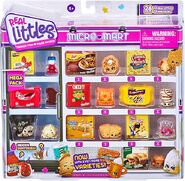 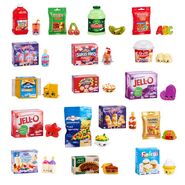 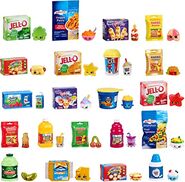 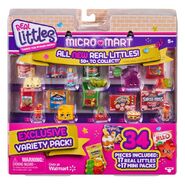 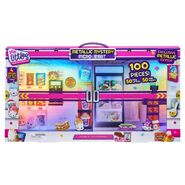