Shopkins Wiki
Register
Don't have an account?
Sign In
Advertisement
in: Shopkins, Party Food, Season One,
and 14 more

Shaking it on the dance floor!

Super bubbly and sweet! I add fizz to any party!!!

Soda Pops is a red, blue, and white soda pop can that reads the word "POP!" in white letters.

Her variant is green, white, and pink with the word "POP!" in dark pink letters.

Cartoon artwork depicts her as being blue and yellow.

For Season Nine, she was released with a Wild Style look. This variant is skinnier and slightly bent, and is a white soda pop can with blue, pink, and yellow rainbow on the right of the can. She also has a drop of blue soda leaking out of her lid.

For Season Ten, she is a light blue soda pop can that reads "POP!" in yellow letters with a silver lid and silver feet. 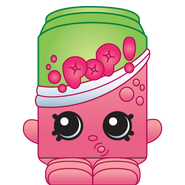 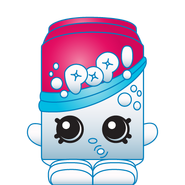 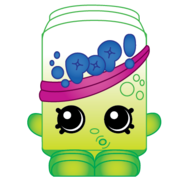 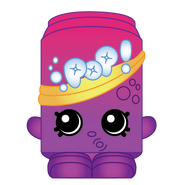 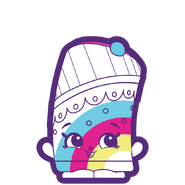 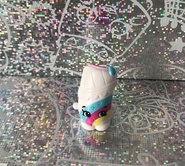 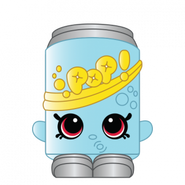