Strikey is an Exclusive Shopkin from Season Seven. He is included in the Party Game Arcade playset.

In Season Eight, a variant of him was released in the Pretti Pressie's Party Game Arcade playset.

Strikey is a bowling ball that fades from pink to purple. 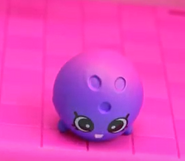 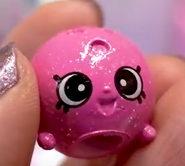 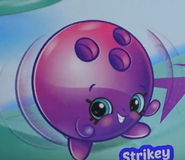 Strikey static art
Add a photo to this gallery
Retrieved from "https://shopkins.fandom.com/wiki/Strikey?oldid=116395"
Community content is available under CC-BY-SA unless otherwise noted.